The following below is still in progress. 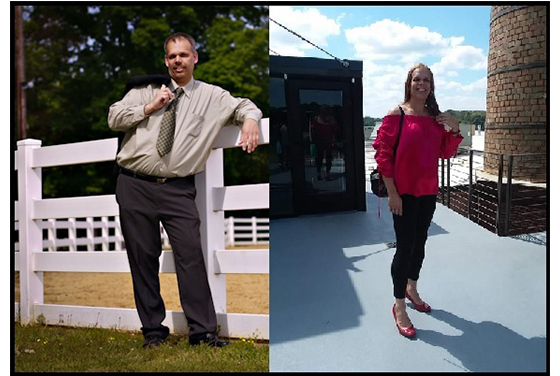 I am going to list some of the things that I have accomplished, with the data I have gathered by keeping records over the span of five years while doing my transition. I kept track of just about anything I could think of, that I thought might be worth documenting, to follow my medical well-being. Now that I don’t really need those numbers anymore, why not make one more final use out of them. I have placed this data in a table and sorted by year, to show my changes from each year. Again they are my own personal accomplishments, and your results, if you are or will be transitioning, might vary.

One note I like to mention is that my medical insurance provider is Tricare military. In America medical insurance is provided, and controlled, by the employer. Although it’s administrated by various insurance companies like Aetna, Humana, BlueCross/BlueShield and many more, the employer has a lot of control in what medical procedures are covered or not. Some employers will not allow, and thus cover, any transgender health care. Some provide only limited coverage, and some employers are now starting to provide even more, including some forms of surgery. Next to whether the insurance covers a procedure, for example HRT, it still depends on how much is actually paid by the insurance and thus how much one’s copay will be. Next to this, the doctor, surgeon or hospital might not even accept the insurance and the patient will have to pay the entire cost, and later trying to get some of it refunded.

I am opted out of medical insurance through my employer, CSX transportation. I did check into getting medical coverage through CSX transportation with Aetna, since they “cover” GRS surgery, but then I will lose my military Tricare, and therefore the total cost I will eventually spent will be higher than if I just go-ahead and pay my GRS surgery, in full, out of pocket. So that’s what I did. I have created 7 tables showing my results and they are as follows:

• Out of pocket legal, medical, cosmetic and other cost.

• Billed cost of medical procedures to my insurance.

• My copay to providers.

• Count of all appointments for medical and other procedures. 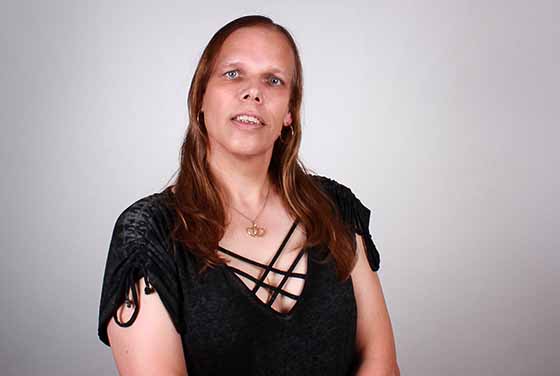 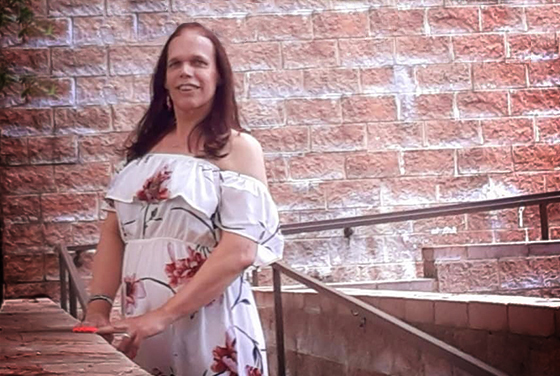 Abbreviations used in this book: 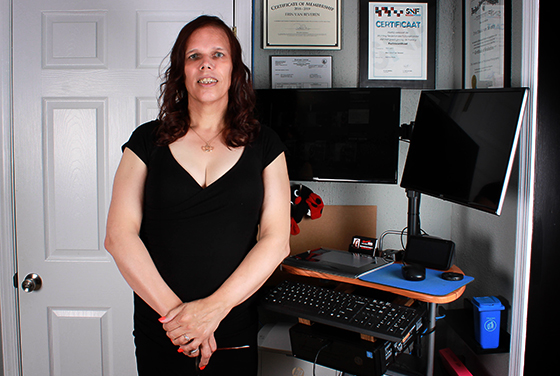 I like to thank the following people and organizations, both in the USA and the Netherlands, for their inspiration and who helped, guided and supported me into this journey to become myself.

Kathy & Ray Green for your dedicated support to the LGBTQ community.
The employees at the Wawa store #8226 for providing a safe place and support.

My medical and well-care team:

and the many health providers at the US Army Ft. Lee Kenner Army Health Clinic. 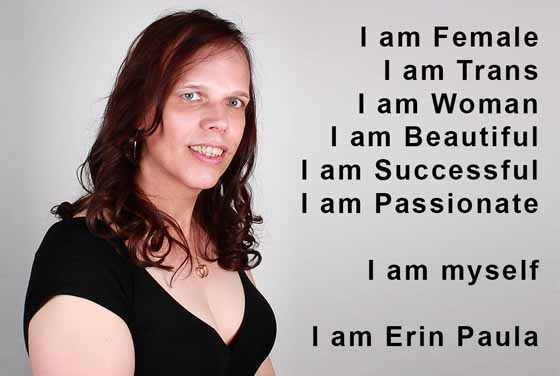 In 1963 Erin Paula van Beveren was born, and assigned male at birth, in the city of Dordrecht, the Netherlands. Here she grew up in a conservative Christian faith, until she reached the age of 16, when she was allowed by her parents to choose whether to continue living in this Christian lifestyle, or to depart the church, with its strict rules. She choose the later.

Growing up while being a child and adolescent, she did have feminine behavior and interest, but was soon to learn that that was not accepted by the than social and Christian standards. Although these feminine feelings where normal to her, and not really registering as gender specific, she didn’t realize until later in life, that she was in fact transgender, a female in a male body.

Not until later in her adult live she accepted herself, as a transgender woman after which she decided to start her transition. At the beginning of her transition she decided to document every step into her journey, which resulted in a five year long database of information. This book reflects what she has learned in those five years and she is sharing with you.

Erin has a technical background. She graduated from technical school in both machinist and electrician fields. She is employed as a railroad car-inspector. Later while living in the USA she also graduated in professional photography, after which she started her own portrait studio as a part time second job.

Her residence is in Richmond Virginia, where she currently lives with her two youngest children in her own home. She is legally separated to her wife, however they are now best friends. Together they have four children and four grandchildren.

Her hobbies are model railroading and watching DVD’s. (Imported from her home country the Netherlands)